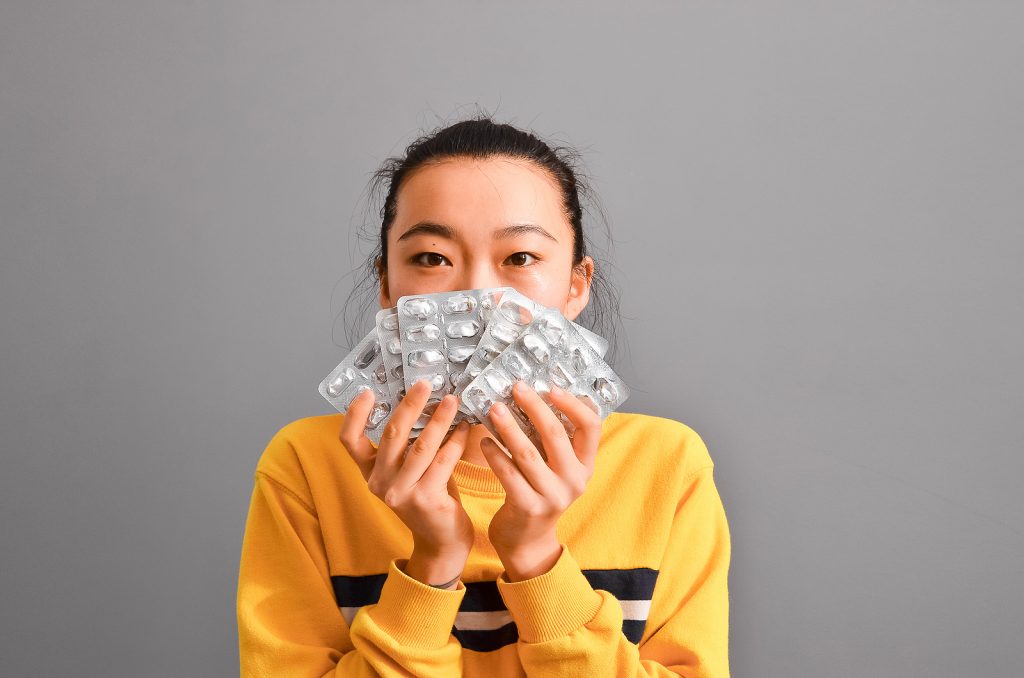 Dangers of some immune booster supplements

Because it’s written on the pack “all-natural” does not mean it is safe for your consumption. Here are some of the dangers of consuming supplements.

Some of them are not risk-free.

There are thousands of reports that exist on the life-threatening adverse effects some consumers experienced on consuming some supplements. Some came down with kidney, heart, and liver problems. Others experienced allergies, aches, vomiting, and fatigue. This has resulted in hospitalizations with some even leading to emergency and reported deaths. This may not be enough proof the supplements are the cause, but the numbers are high enough to raise eyebrows.

Some of these immune booster supplements contain levels of vitamins that are far above the recommended daily dose.

Some prescription drugs mask themselves as immune booster supplements

Prescription drugs are not the only threat to man’s health. Now even some supplements pose health threats to their consumers. This is because some of the active ingredients used to create prescription drugs have been found in supplements increasing the risk of coming down with a heart problem or stroke.

You run the risk of overdosing on vitamins & minerals

Many don’t realize you could overdose on vitamins or minerals (the major constituents of immune booster supplements). And, over dosage of these things cause more harm than you think. For example, beta carotene is purported to boost your immune system and is found in most of the supplements you consume. Research shows that overdosing on it was found to increase the risk of lung cancer.

Secondly, they can interfere with your regular medicine causing intense chemical reactions in your system. Also, there is a class of people whose body experiences adverse reactions from consuming excess amounts of calcium or iron.

Always consult your doctor before you consume immune booster supplements.

No supplement has cured any disease

The producers of these supplements don’t want you to know this. When you do, it’s a loss for them. Be wary of all-natural products or supplements that make bogus claims that they have cured or prevented diseases. That’s false. No supplement has been proven to cure any disease.

What to check when buying immune booster supplements

Read their claims. If you feel it’s bogus, trust your guts, the supplement is fake or the producers are exaggerating its performance.

Choose brands labeled with the proper authority. This adds to its credibility. 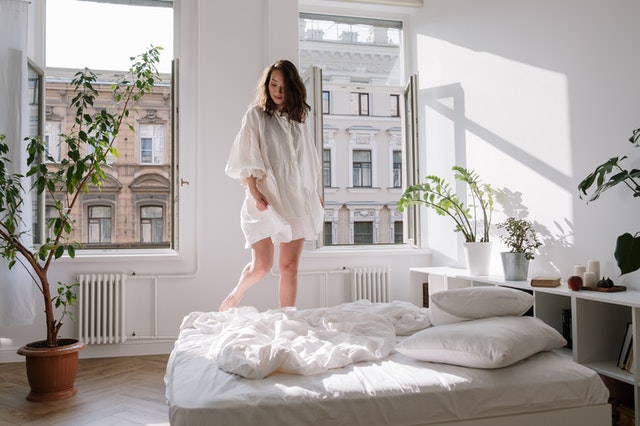 In the present era, the night dress for women has a very distinct connotation; they are no longer merely simple sleeping clothes. The Nineteenth century was when the night dresses first became popular. Before that time, there was nothing such as night wears for women.

For several reasons, the timeline of nightwear in the West is brief. First, individuals have never used distinct attire for being active or for napping for further than a few decades in various regions of the globe due to economic reasons and culture.

Even the wealthiest in Europe frequently slept in undies (unlike what is more frequent today, i.e dresses solely for sleeping.)

The Evolution of The Night Dress For Women

The first opulent-looking gowns appeared in the nineteenth century, but only the rich could purchase them. The possession of nightwear was once regarded as an extravagance. In addition to serving as a symbol of luxury, the night dress for women was made with long sleeves and reached the ankles to maintain warmth at night.

By the 1920s, nightgowns had designs that mirrored those of daytime gowns. Alongside full gowns, were the negligees—short, stylish flapper dresses made specifically for just the bedroom.

The Thirties are regarded as America’s era of glamour and splendour. The silky night dress for women featured lacy details, feathers and fur trim, and complementing robes or padded mattress jackets maintained the fashion.

People had to forgo life’s comforts since World War I broke out in this era. Except for style as a need, there wasn’t much of a design explosion in this scenario. Some individuals seemed to have the leisure, wealth, and facilities after the war to re-join the fashion industry. During this time, women’s exotic fashions (new look) by French fashion designer, Christian Dior became popular.

Regardless of wealth or poverty, the general public can access and afford to buy these goods.

The long and beautiful super-soft night dress for women with lace cut and fine embroidery was among the creations he made.

They were also expertly customized to flatter the feminine curvature. Christian Dior set out on a quest to transform women’s appearance and self-confidence, whether they were going out or staying home.

Fashion underwent a lot of transformation throughout the 1960s. Classic and refined styles were prevalent in the previous ten years. The traditional royal gowns evolved into shorter, seductive poofy dresses in the 1960s and even beyond.

Furs, feathers, satins, laces, and matching underwear were popular. The ideal feminine shapes were depicted in all these.

There had been an emphasis on refinement in female nightwear first from the 1930s to the 1960s.

Instead of the innovation shown in the 1920s and later after approximately 1960, styles tended to favour long lines, softer materials, and subtle elegance.

And as is widely known, there’s been an “anything goes!” mentality about the night dress for women and other sleepwear from the late 1950s to the present.